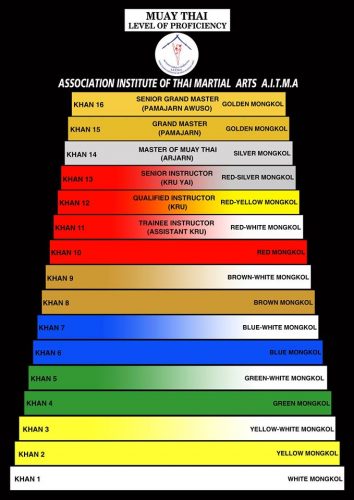 ASSOCIATION INSTITUTE OF THAI MARTIAL ARTS A.I.T.M.A
Courtesy of the Thai government established primary goal is to expand and protect the martial art of Muay Thai original as the cultural heritage of Thailand is the organization for the first time in the history of the sport Muay Boran and Muay ranked athletes and coaches in the world, and ranks Khan of the students to master the major cause of this varying degrees of Khan white to Khan, gold which contains 16 Khan designed Unfortunately, in recent years a number of people in the organization we worked for personal gain and power to sell Khan and the degree and level athletes, but we continue to lie to legal activities. We’ll keep official records and Muay Thai skills over the years to promote Khan is one of our main rules
And proudly announce as an old organization in preserving the ancient martial art of muaythai and muayboran in thailand
We introduce the 5th Master of the Martial Arts Institute of AITMA to the world. 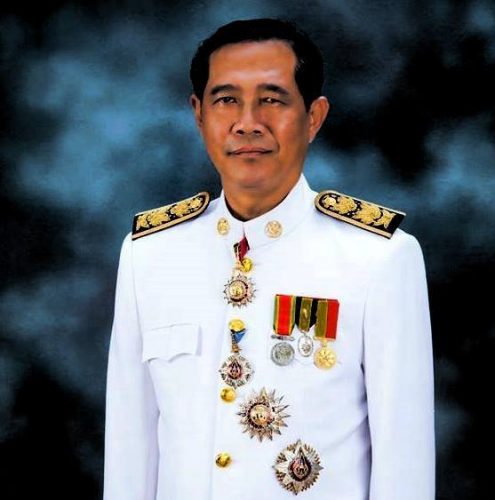 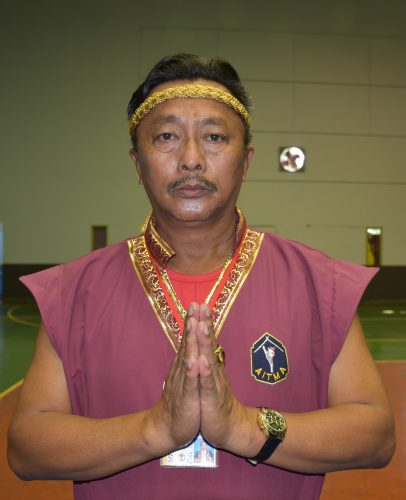 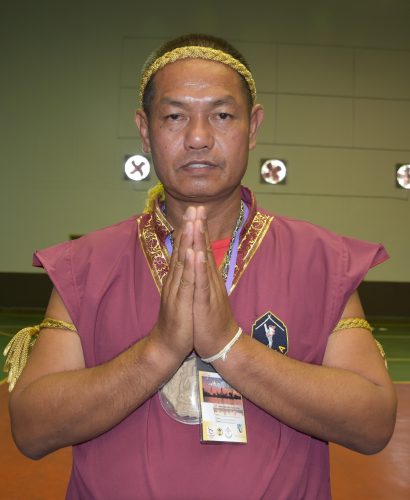 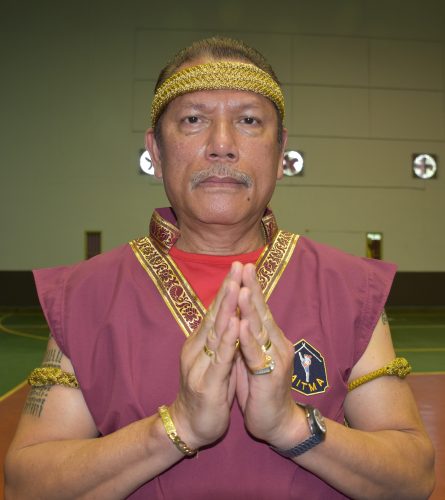 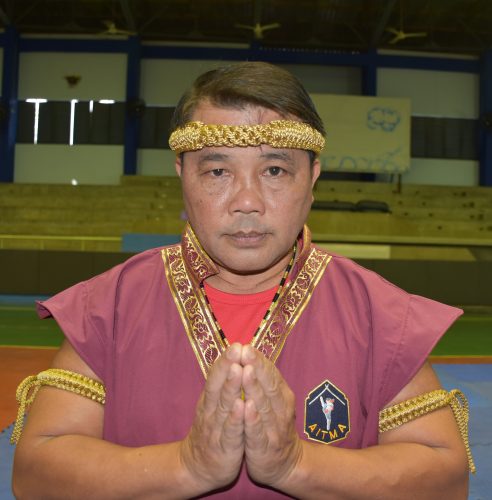